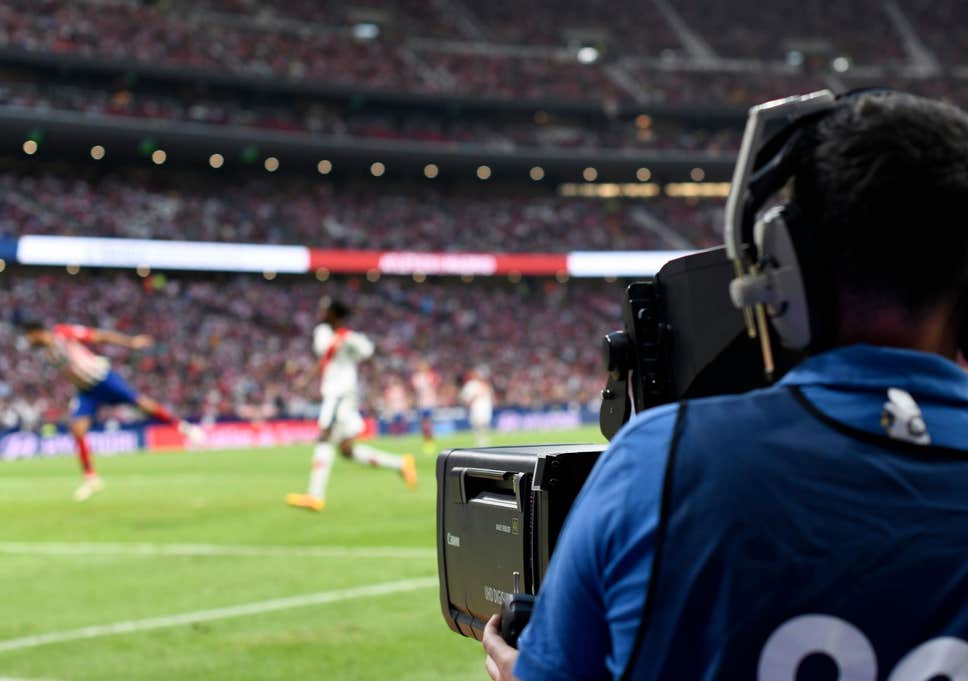 The British television group Eleven Sports has obtained a Belgian license to continue broadcasting in Europe after Brexit. The audiovisual company will set up its headquarters at Residence Palace, in the heart of the European district.

Eleven Sports will continue to broadcast in Europe if Brexit becomes reality. The British television group has obtained a Belgian license from the Belgian Institute for Postal Services and Telecommunications (BIPT), says La Libre. The audiovisual company will take up residence at the Residence Palace, in the heart of the European district.

Eleven Sports is now registered as a provider of audiovisual media services in Brussels. In the case of Brexit, this registration will allow Eleven Sports to continue broadcasting on various European markets, including Belgium.

Based in the UK, the company’s channels broadcast more than 30,000 hours of live sport to more than 17 million subscribers worldwide. Eleven Sports is already present in Antwerp, via a production center, and employs between 40 and 50 people.

“We chose Brussels for its central position, its proximity to London, but also the welcome we received from the Belgian and Brussels authorities, who were very cooperative.”

At the end of 2018, at the initiative of the Brussels Secretary of State for Foreign Trade, Cécile Jodogne, a campaign targeting London-based companies was launched to promote Brussels as a complementary alternative to London. The audiovisual sector is one of the three sectors of economic activity targeted by this campaign.

Originally published at https://www.newsarchyuk.com on May 11, 2019. 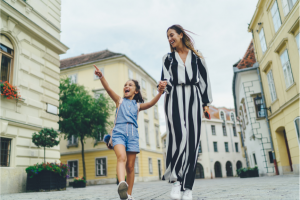 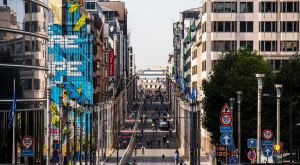